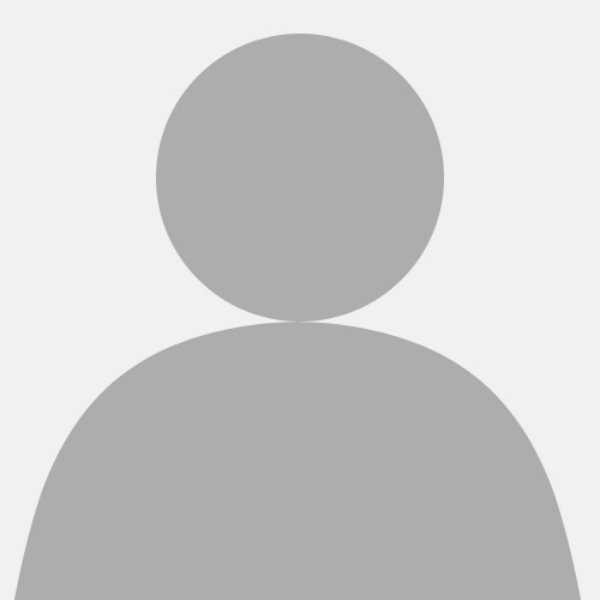 Anita came to Canada from China in 2010. She graduated with a Bachelor of Science in Chemistry from the University of Prince Edward Island and gained a Veterinary Technician Diploma from Georgian College.

It has always been her dream to work in the veterinary field and in December 2016, she became a Registered Veterinary Technician. She has filled her house with two rescue cats named Zhaji and Heipi, and two geckos named Cubone and Vaporeon, who she spoils with love and affection.

In her free time, she enjoys doing escape rooms, playing boarding games and trying new restaurants in the GTA with her friends. Anita is also fluent in Mandarin! 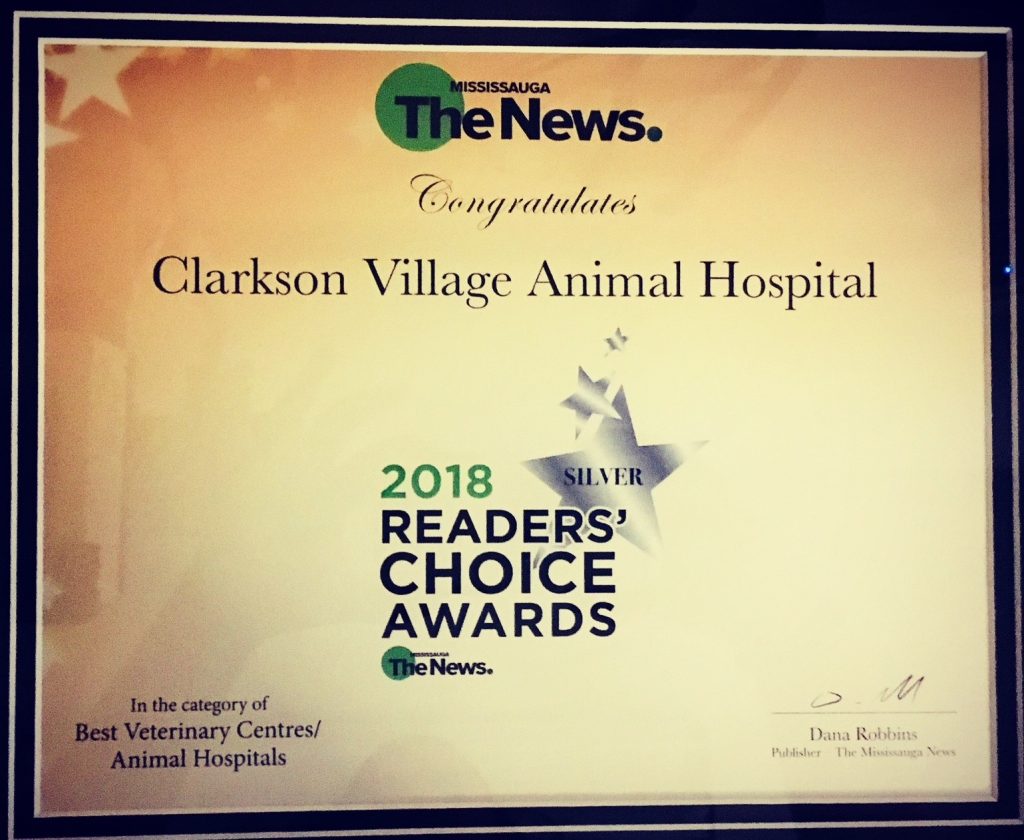 We are so happy to announce that we have won the 2018 Reader’s Choice Award in Mississauga in the category of Best Veterinary Hospitals! This award is very special to us as the voting is done by the community and our clients. We would like to thank every person who took the time to vote, or even took the time to share your experience with someone else.